Jeff Templin is a amateur photographer. He says he’s seen it all until now. While taking pictures of wildlife back in February, something caught his eye. He said it looked like an unusual contrail.

“Right over the city, clear as a bell,” said Templin. “Anyone that was looking up would have seen it. You don’t usually see military or even civilian aircraft’s jets that leave contrails making those kind of severe departures off of the given route.”

Templin says the aircraft made several; severe 180 degree turns in the sky in the shape of an “S”, even more unusual.

“Absolutely silent, no sound,” he said.

So he snapped a few photos and took it home.

“When I put it on my computer and processed them, I was surprised to see this triangular shape that is not like anything you typically see,” he said. 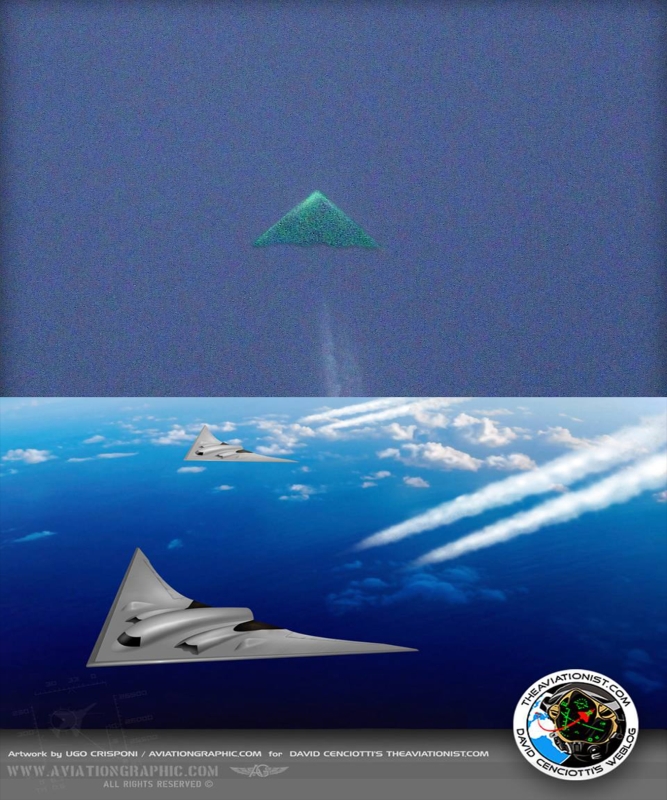 Templin says he’s a big fan of air planes, so there was no doubt what he saw wasn’t….we’ll you know.

“It was one of ours or at least man made for sure, so unidentified yes, but alien, no,” he said.

We reached out to several aviation experts, including McConnell. The base told us they were unable to identify the aircraft. They did say it could be a B-2 Bomber, but couldn’t confirm it. And if it was, it wasn’t one of theirs. 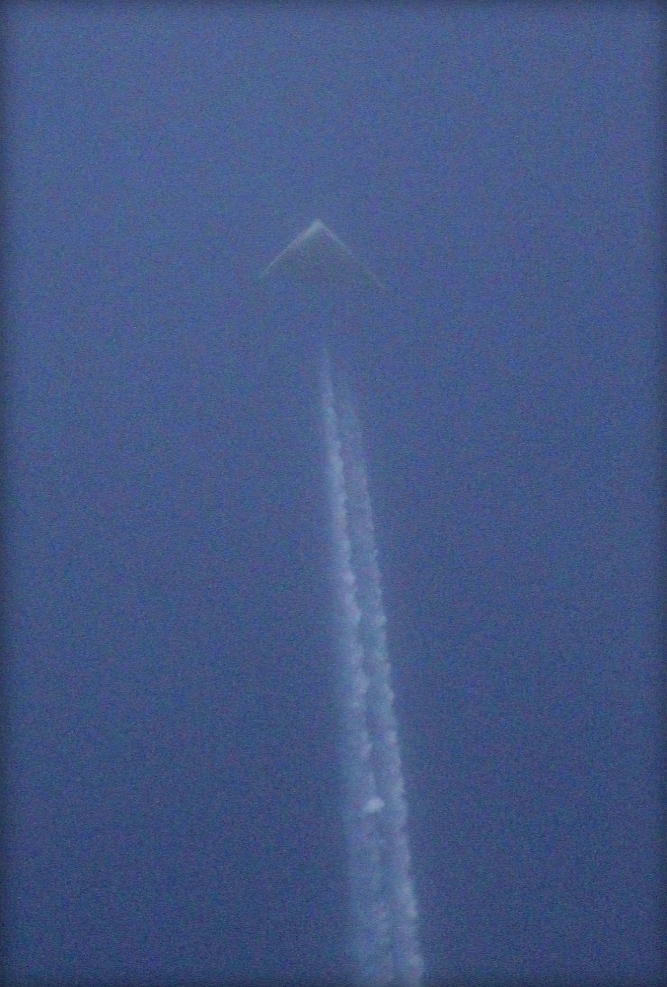 There are several theories out there on the internet of what the object could be, but for now the aircraft in the sky remains a mystery.