The 42nd President appeared on ‘Jimmy Kimmel Live’ Wednesday where he spoke with the late-night host about alien life in the universe and how a visit from extraterrestrials could quell in-fighting in Washington. 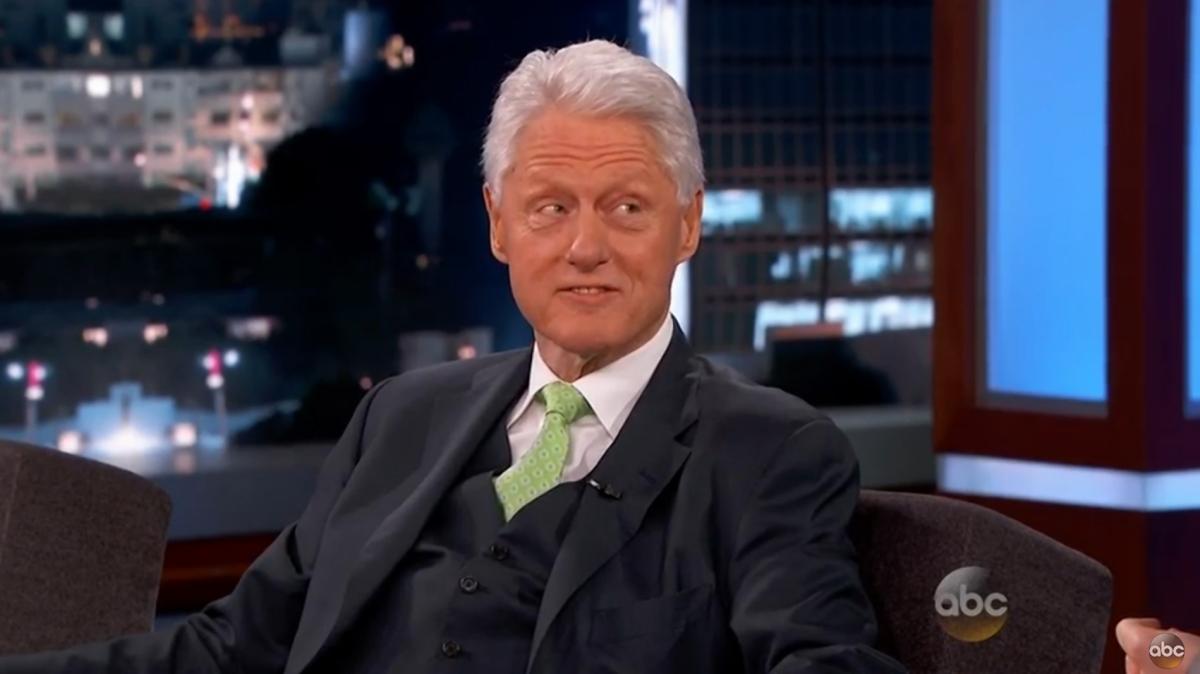 Clinton is convinced that if aliens did visit Earth, bipartisan cooperation in Washington would be instantaneous.

Bill Clinton thinks we are not alone.

In an appearance on “Jimmy Kimmel Live,” Clinton said that when he was President, he actually asked aides to investigate what, if anything, the government knew about UFOs.

The search turned up no evidence of E.T. — but Clinton said he wouldn’t rule out that aliens exist.

“If we were visited someday I wouldn’t be surprised,” he said. “I just hope that it’s not like ‘Independence Day.’ ” 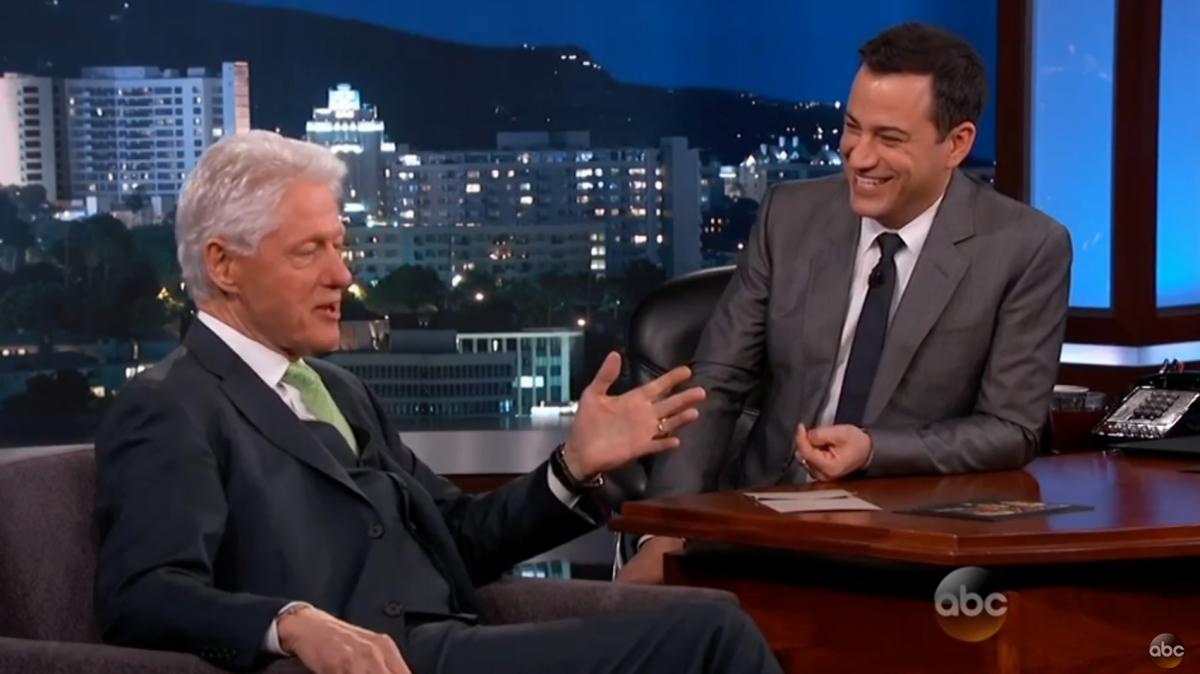 The issue of extraterrestrial life came up when Kimmel declared that if he were to become President, he would immediately “demand to see all the classified files on the UFOs.”

“Did you do that?” Kimmel asked. 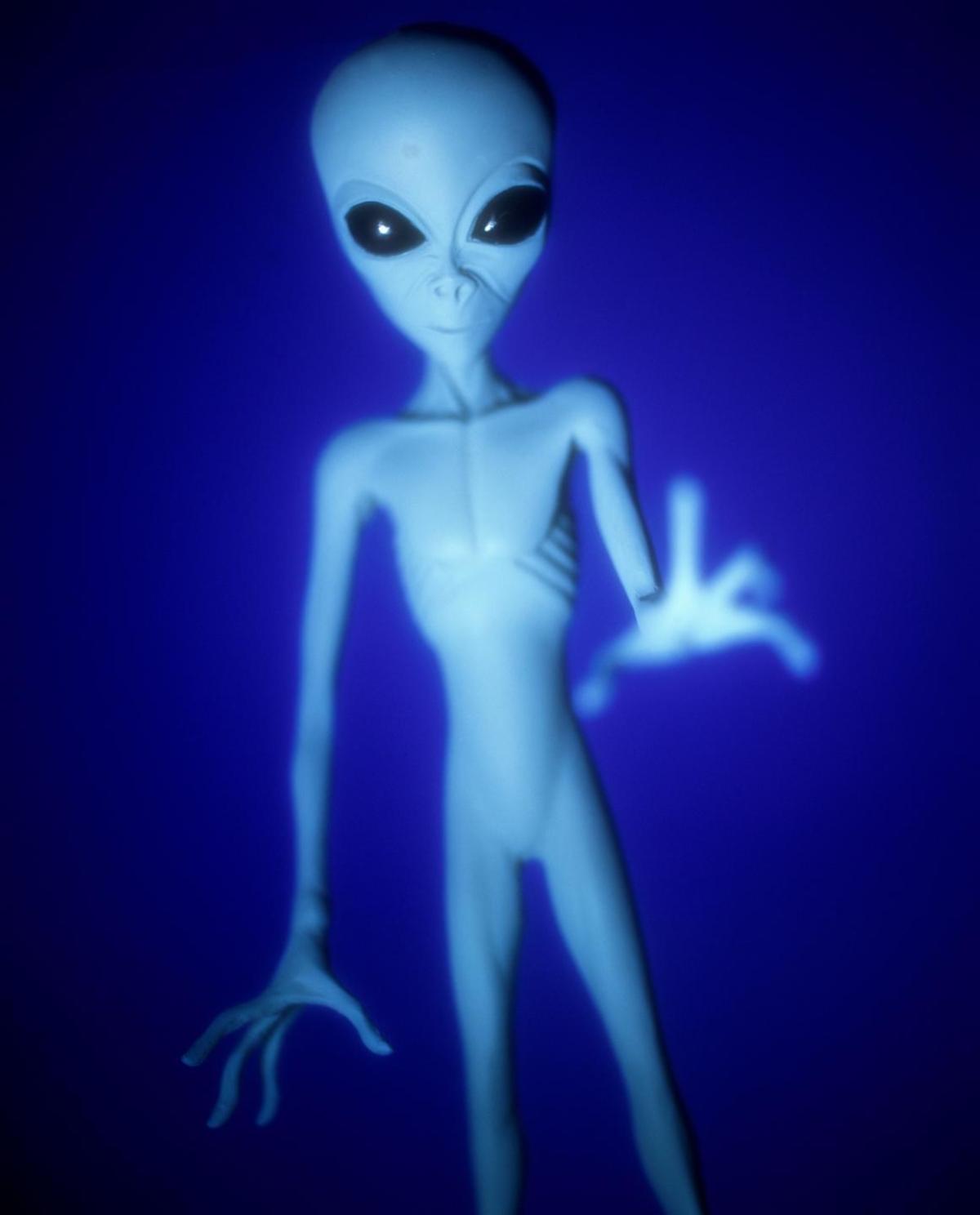 He said he asked for the review at the beginning of his second term, after “Independence Day” came out and as the 50th anniversary of an alleged UFO crash in Roswell, N.M., approached.

“When the Roswell thing came up, I knew we’d get gazillions of letters, so I had all the Roswell papers reviewed, everything.”

“If you saw that there were aliens there, would you tell us?” Kimmel asked. 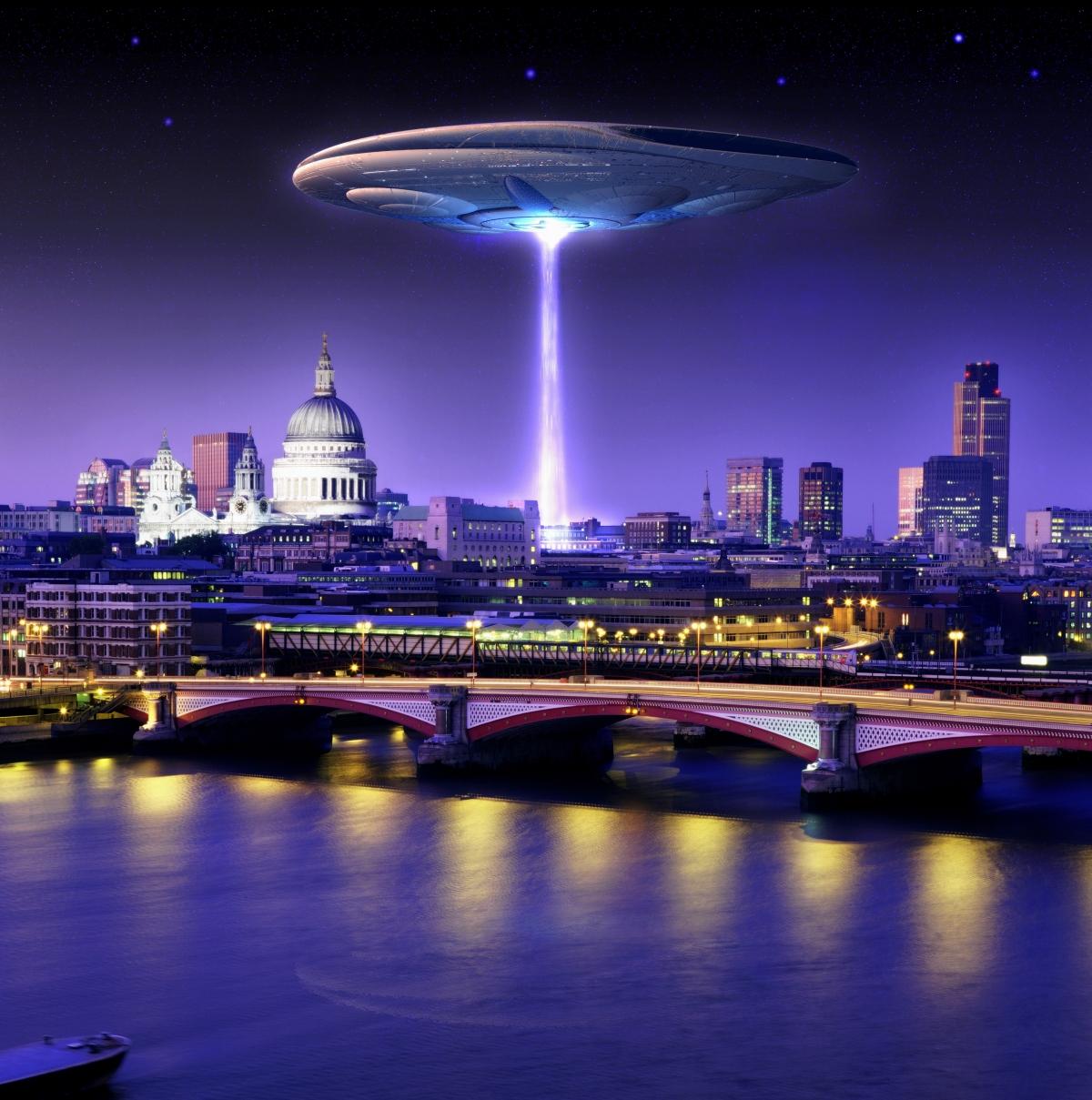 While nothing was known about UFOs, Clinton said it is known that there are other planets out there that could possibly support life.

“So, what do we know?” the former President continued on Wednesday night’s show.

“We know there are billions of stars and planets, literally, out there. And the universe is getting bigger,” he said. “In the last two years, more than 20 planets have been identified outside our solar system that seem to be far enough away from their suns and dense enough that they might be able to support some form of life, so it makes it increasingly less likely that we’re alone.”

Clinton joked that a visit by aliens might be “the only way to unite us in this incredibly divided” world. “If they’re out there, we better think of how all the differences among people on Earth would seem small if we felt threatened by a space invader. That’s the whole theory of ‘Independence Day.’ Everybody gets together and makes nice.”[fonte]