Alien Implants That Diamond Tools Could Not Cut

Patients from around the globe are left confused after discovering alien implants in their body, and dye invisible to the naked eye on their skin. 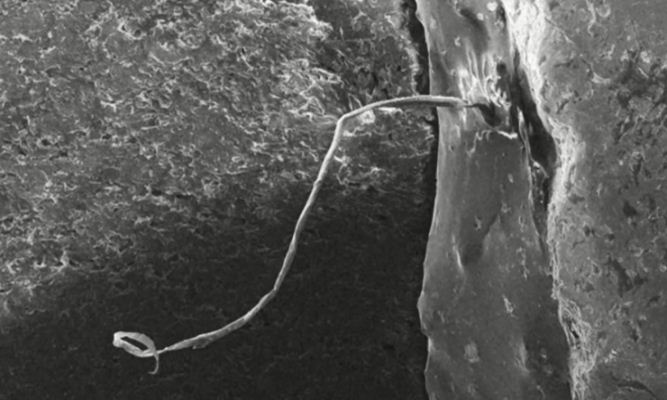 Material scientist Steve Colbern told the Voice of Russia that these unidentifiable implants and mystical dyes could be from extraterrestrial beings, as no tests can conclude what or where such strange markings have originated from.

To put it lightly, Steve Colbern and his colleague Dr. Roger Leir’s work day is nothing but average.

Their day consists of dealing with patients who claim to have been abducted by UFOs or some alien entity.

Even though an individual’s story may be hard to believe, there is no denying the factual evidence that stays under their skins, for years perhaps even decades.

“We use a stud finder. We use a small metal detector to detect for metallic objects in the skin, which works pretty well.” 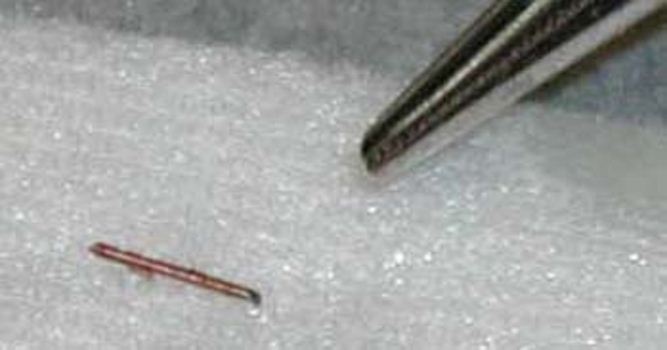 In a situation where implants are lodged into patients, some elect to get them removed, especially if they are worried about potential future health concerns.

Presently, 17 people have had alien objects removed from their body with the help of Colbern and the team he works on.

When these foreign objects are finally removed, they are then thoroughly checked for what properties they consist of. 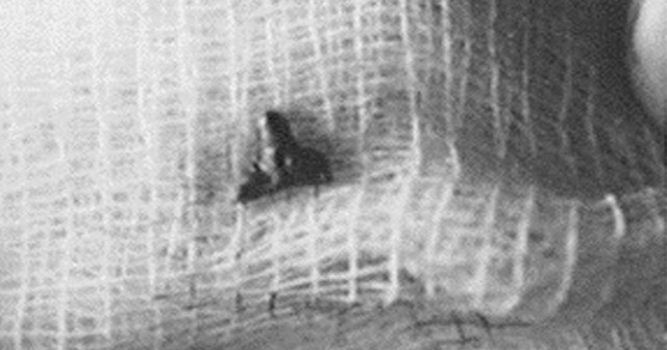 “We have reason to believe from reports that many of them measure syntax sensory information from subjects,” Colbern explained.

In other words, the objects that are implanted into people could be allowing the controllers of this implanted entity to see what they are seeing, and hear what they do. 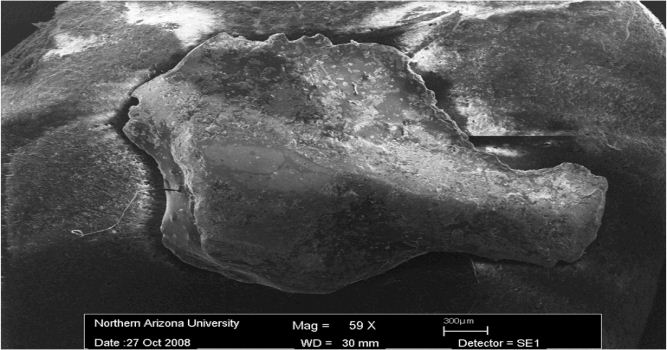 From past observations, it has been noted that many of these objects have an intricate network carbon nano-tubes inside of the metal and the devices have been known to give off radio signals too.

Still, not all objects give off a signal, they may not be operating for the time being and it is still unknown to humans if the owner of these implants is responsible for switching such sophisticated technology on and off, inside the body.

The most recent patient, who was in his 50s, that Colbern dealt with had remembered what happened to him when he was about 10 years old. 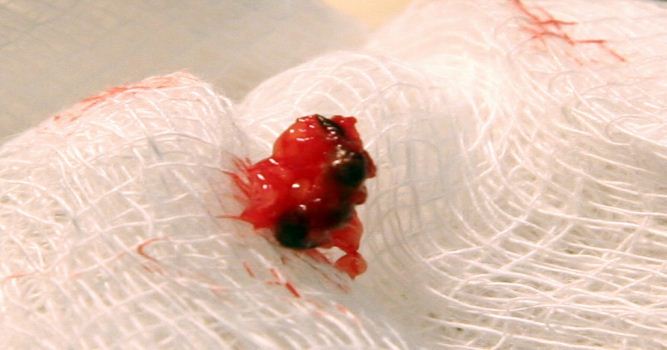 The man recalls camping out in the forest with his friends when a UFO had taken him up, as he cannot forget them inserting something into his wrist.

Decades later, he still had that object in his hand until Colbern and Dr. Leir were able to pull it out of him.

“It was extremely hard, even diamond tools would not cut it and that’s unheard of,” Colbern told about the properties of the foreign object taken from the patient’s body. 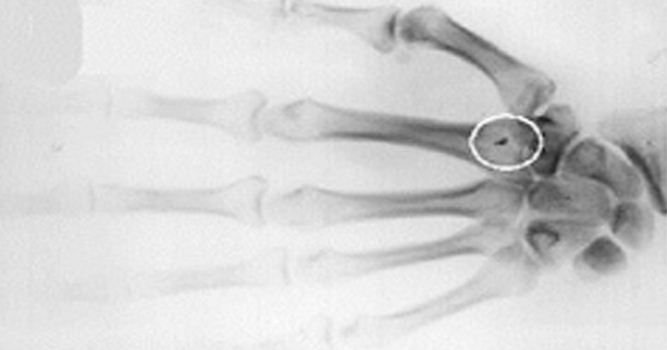 Besides the solidity of the object, it produced no type of inflammation, which never happens.

Whenever a foreign object is in the body, it produces some degree of inflammation, however all of the unidentifiable objects found in patients who claim to have been abducted have no indication of inflammation.

If the foreign objects of unknown origin aren’t enough, there are different shades of dye which are left behind on the abducted ones.

Colbern has been investigating the dye that is cobalt blue in color and stays on the skin of an abductee for about one month.

“It’s a marker dye and can only be seen under ultra violet ray lighting and it’s almost impossible to wash off,” the scientist explained.

Though the clues left behind over how objects were placed in a person’s body and why an unknown dye, invisible to the naked eye, gets splashed all over the victim of the incident are remarkable –there are gaps which leave the findings hard to accept at times.

Two out of the three classes of people who live to tell the tales of an alien abduction are not credible enough to believe.

The material scientists states that the first class of people are just mentally ill and nothing ever happened to them and the other class have been literally driven insane by their experience and cannot keep calm about it. 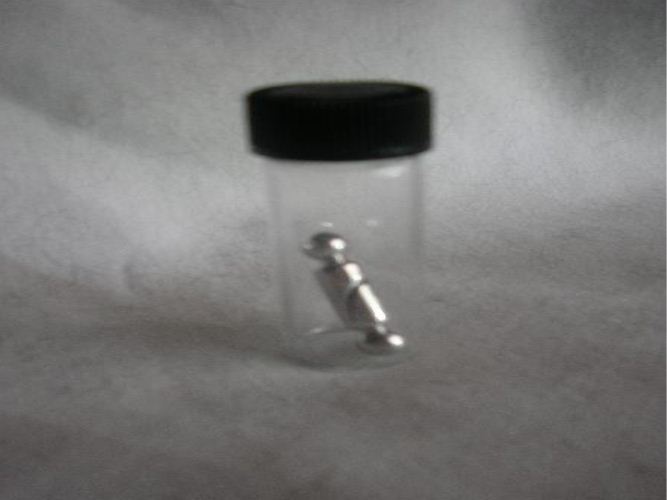 There is only one class of people that are deemed reliable. These victims have had alien contact and are able to keep a level head about it, giving details about their journey.

Past research has shown that many abductees are exposed to a good amount of radiation which has either made them highly resistant or susceptible to chemicals and radiation.

“It would be nice for people to take this seriously because it’s one of the biggest stories of the 21st century that we’re not alone in the universe and we’re being visited,” Colbern explained and then added..

“There are so many lines of evidence.”

Though there are loads more tests to conduct and data to dig into, the information discovered although unknown is astounding.

Perhaps one day we will realize as a planet that visitors to the place we call home is more fact than fantasy.