Two years since a mysterious sleeping disorder in Siberia picked up steam, doctors appear to be no closer to figuring out why residents of a remote area in Kazakhstan are falling asleep without warning for days at a time, according to reports from the Siberian Times. 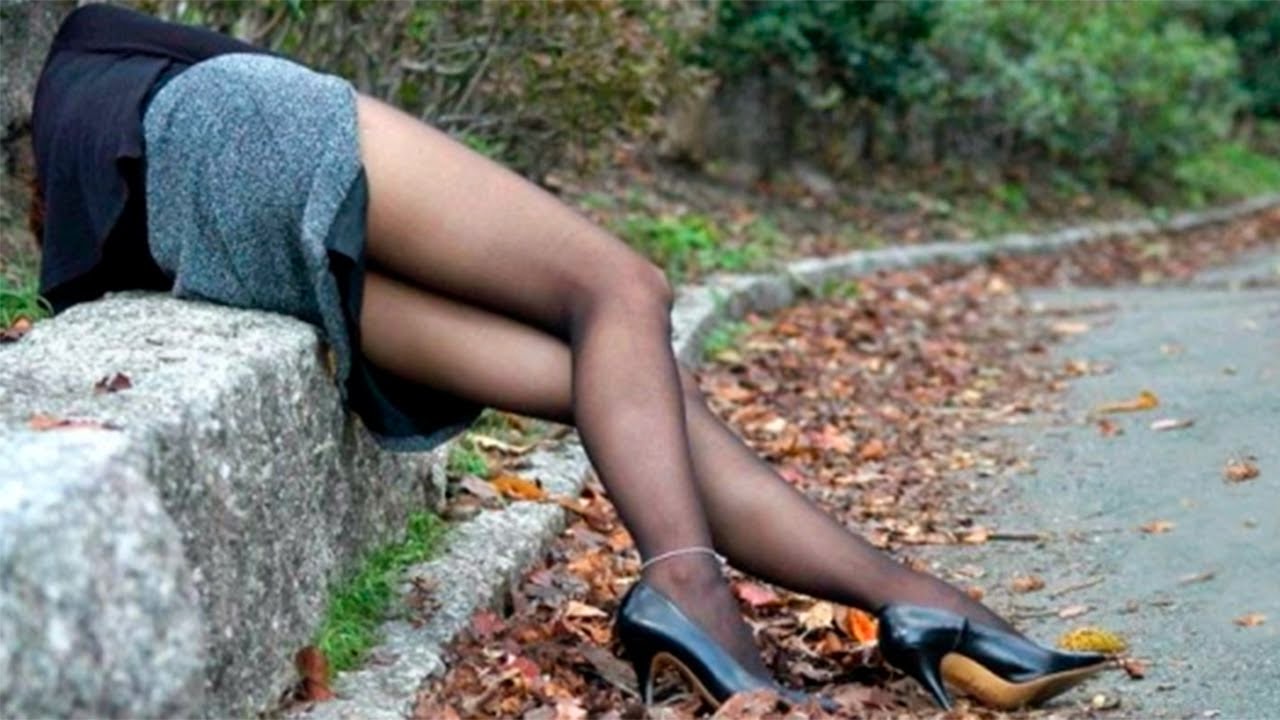 The ailment has affected hundreds people living nearby a uranium mine in the Kazakh village of Kalachi. The town’s residents fall asleep suddenly for a period lasting from two to six days and wake up with memory loss.

Experts have conducted thousands of tests on patients as well as on local soil and water to determine the cause of the disorder but have come to few conclusions, according to the Siberian Times. Despite the location, tests have not found high radiation levels.

Sergei Lukashenko, the director of Kazakhstan’s National Nuclear Centre’s Radiation Safety and Ecology Institute, told the Siberian Times that he is “positive this is not radon” and speculated that carbon monoxide may contribute to the problem.

“We have some suspicions as the village has a peculiar location and weather patterns frequently force chimney smoke to go down instead of up,” he said. Carbon monoxide is a key contaminant in smoke.

Many of the town’s residents have left the village and officials say that it will be closed off in May. A Russian professor investigating the ailment told Newsweek earlier this month that it could spread.