A former Army Sergeant, Clifford claims the US Government had tried to suppress what he actually saw one strange day in Pennsylvania, back in 1969.  Below you will find a recent interview with Stone.

“You have individuals that look very much like you and myself, that could walk among us and you wouldn’t even notice the difference. “ 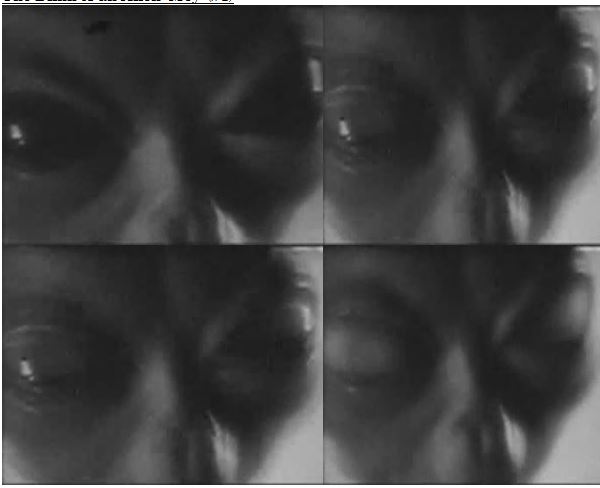 Sergeant Stone tells an amazing story about the history of UFO’s and extraterrestrials dating back to the early 40’s and probably before. General Douglas MacArthur organized a group called the Interplanetary Phenomena Research Unit back in 1943 to study this issue and it continues to this day. Their purpose is to recover objects of unknown origin particularly those that are of non-Earthly origin. They obtain field intelligence information and pass it on to those who are the “keepers of this information.” Stone says that even Project Bluebook had an elite investigation unit, which was outside of Bluebook. This unit was thought to be working in conjunction with Bluebook but in fact was not. 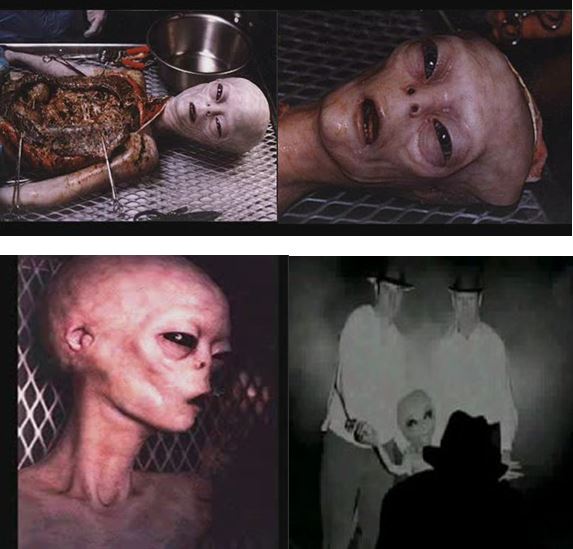 Stone has seen living and dead extraterrestrials in his official duties on an army team that retrieved crashed ET crafts. He thinks that the extraterrestrials will not permit us to explore the depths of outer space until we’ve learned to grow spiritually and that they will make themselves known soon if we don’t first acknowledge their presence.

On February 26th, 1942, commonly called the Battle of Los Angeles, we find that there are some 15 to 20 unidentified craft flying over Los Angeles. We immediately responded by trying to shoot these objects down. The 37th Coastal Artillery Group expended 1,430 rounds. We immediately set out to try to find out if there was some hidden base belonging to the Axis from where these planes could come, some commercial airport that they could have had these aircraft housed. None of this bore out. Every search effort we made turned out to be fruitless.  More here: http://ufology.wikia.com/wiki/Clifford_Stone

Ex-USAF pilot says he chased a UFO across Texas and watched it crash on the Texas-Mexico border near Del Rio, Texas.  Posted by Noe Torres· 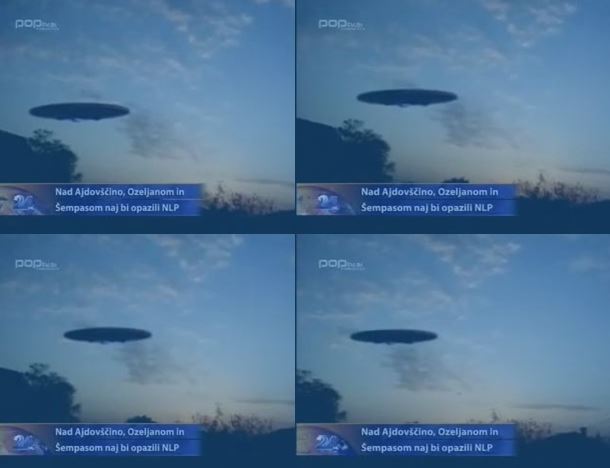